THE NORTH FACE : SHE MOVES MOUNTAINS 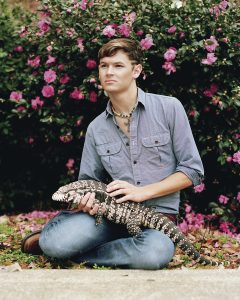